Once upon a time, there was a period when a wealthy guy lived next door to a poor family. The triumph of the affluent guy enraged the occupants of poor houses.

The affluent guy delivered a couple baskets filled with fruits from his garden to his impoverished neighbour in the evening.

His neighbours were taken aback, but he explained that the power he held could only be shared with others.

Moral of the Story

What you give to others is a reflection of your own self.

“Do not distract yourself with reciprocation, Be yourself you are the one who actually believe in changing the world by setting an example, not by giving an opinion, Afterall god is exist if you believe.” – KP 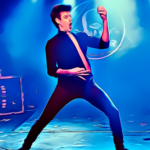 With Arduino, you can make an air guitar. 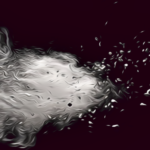 Arduino with the GP2Y1014AU0F Sensor