The chart above shows the number of men and women in further
education in Britain in three periods and whether they were studying
full-time or part-time.

Summarise the information by selecting and reporting the main features,
and make comparisons where relevant.

In 1970/71, one million men studied full-time education as opposed to nearly 700,000 women. The trend recorded a dip of nearly 20% for men in the following decade, but improved slightly than after. In contrast, there was a steady increase for women during 1980s and the number surpassed to the highest level in the following decade.

With regard to the part-time education enrolments, both men and women more or less the same number (200,000) throughout three decades barring the 1970s where men had the upper hand slightly than women.

Overall, the number of women for both studying full and part-time for further education increased at a decent pace after a moderate start in the seventies. 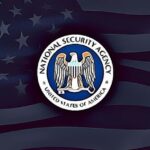 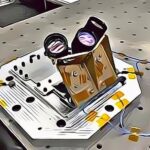